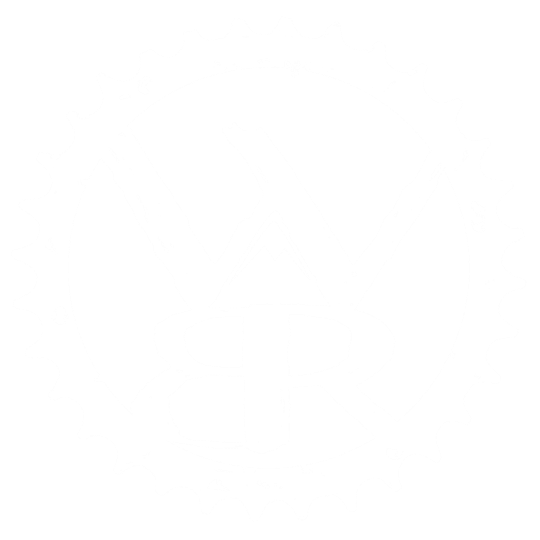 How it all started

Originally from South Carolina, Cricket Butler is still a southern girl at heart and in spirit. She fell in love with the Whitefish area 25 years prior to moving here in 2012 and always knew this was the place she wanted to call home and raise her sons. Having spent many years in her 20s completing long distance canoeing, adventure races, mountaineering routes and thru-hikes (including the 2,659-mile Pacific Crest Trail and the 2,180-mile Appalachian Trail twice), all that activity did a number on her knees. After a few surgeries, Cricket found mountain biking to replace her long distance hiking addiction and a new addiction, bikepacking, was discovered!

She immersed herself into the world of bikepacking and self-supported long distance racing, competing in as many long-distance bike racing events she could find. After touring the Great Divide Mountain Bike Route for her 40th birthday, Cricket decided to enter a race along that route the following year. Spanning 2,768 miles and nearly 200,000 vertical feet of climbing along the Continental Divide from Canada to Mexico, this route has developed a cult following amongst fellow riders that enjoy pushing themselves to their absolute limits. In total, Cricket has raced the Tour Divide three times, with a win in the Women’s Division in 2010, and has toured the route another two times. Through these five trips, Cricket has tallied nearly 1 million vertical feet of climbing over 13,840 miles, no small feat for someone who didn’t even discover mountain biking until later in life.

The Whitefish Bike Retreat had no organized plan. According to Cricket, “It created itself. Sometimes things just drive you that you do not understand, but if you have the strength to follow those desires, anything is possible.”  Once Cricket landed in Whitefish and racing was no longer her focus, she knew she needed to find a job and a place to live. She discovered a piece of property bordering the Whitefish Trail and she was determined to find a way to acquire it. That’s where the idea of the Whitefish Bike Retreat was born!

Whitefish is located at an intersection of three major cross country bikepacking routes, and Cricket saw the need for a place that was affordable and supportive of cyclists. She wanted a place where she could give back to all of those amazing, generous people who supported and took care of her over the years when she had been racing and touring. This inspiration led her to create a place where cyclists and outdoor enthusiasts of all sorts could come together and enjoy the best of what Montana has to offer while having access to the information and support they needed to get the most out of their visit. This dream resulted in the opening of the Whitefish Bike Retreat in 2013.

We have a selection of high resolution photos available for media use. To get access, please contact us at info@whitefishbikeretreat.com.

For custom image requests, please contact us at info@whitefishbikeretreat.com.